This series interprets the Feminine, the Masculine, and the principle of Union, and aims to mirror that which lies within our own reflection. When viewed as moving into one another, as a uniting of the spirit and the physical selves in flight from separation, these halves create a marriage of self and shadow, a spiritual evolution of the physical creature.

Seen instead as a splitting out of union, the physical and the spiritual abandoning one another to the graces of selfish autonomy, these images seem to disclose a fundamental and sacred visual of a personal mitosis as the physical person and ethereal person step apart to view one another - or turn away from one another completely.

When these same images are viewed as fixed, the physical self in balance with the reflected non-physical self, the creation of a third presence is revealed, a new whole evoking creatures of a mythological or dream origin - much like the cyclical Ouroboros, swallowing its own tail and invariably recreating itself. 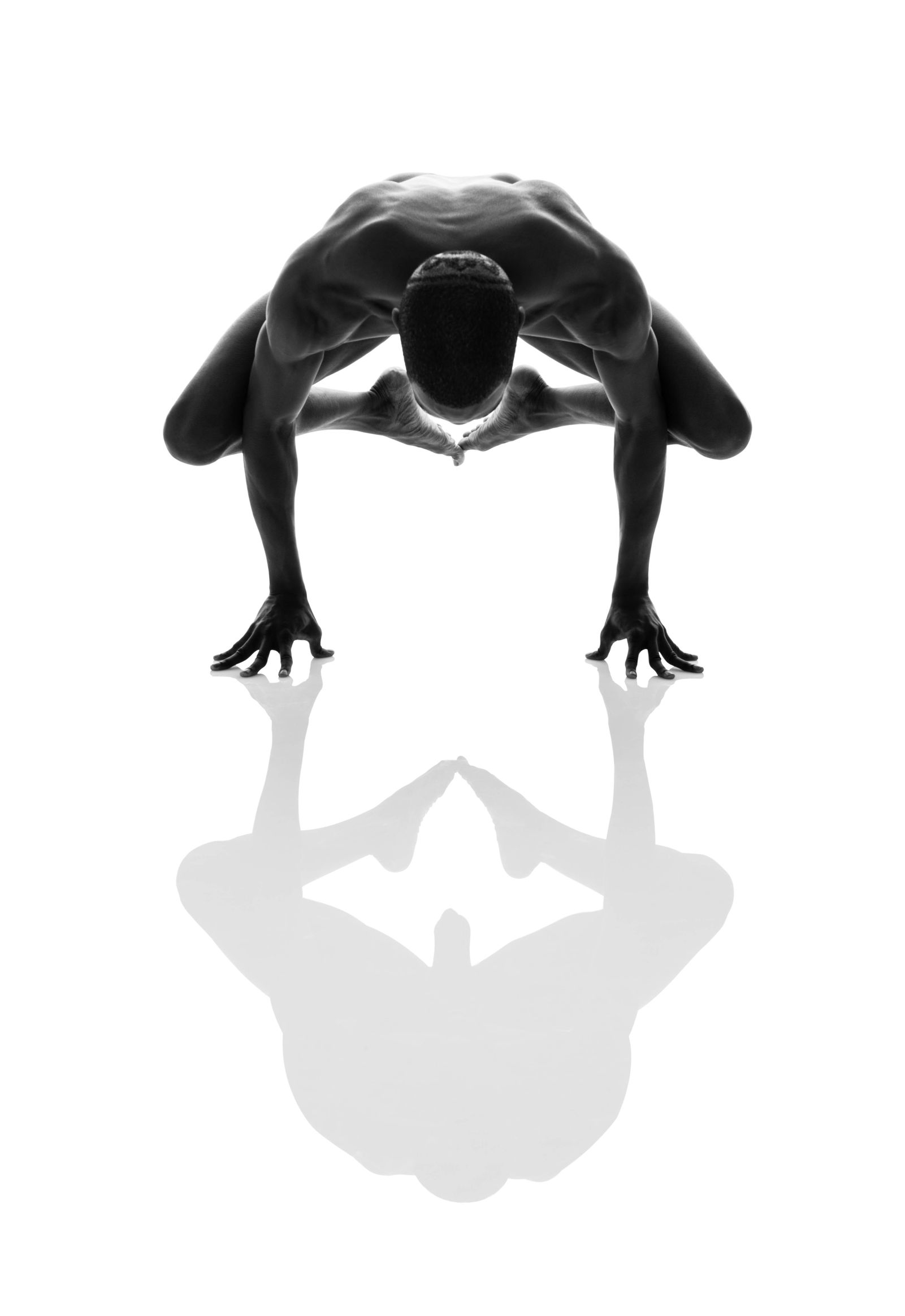 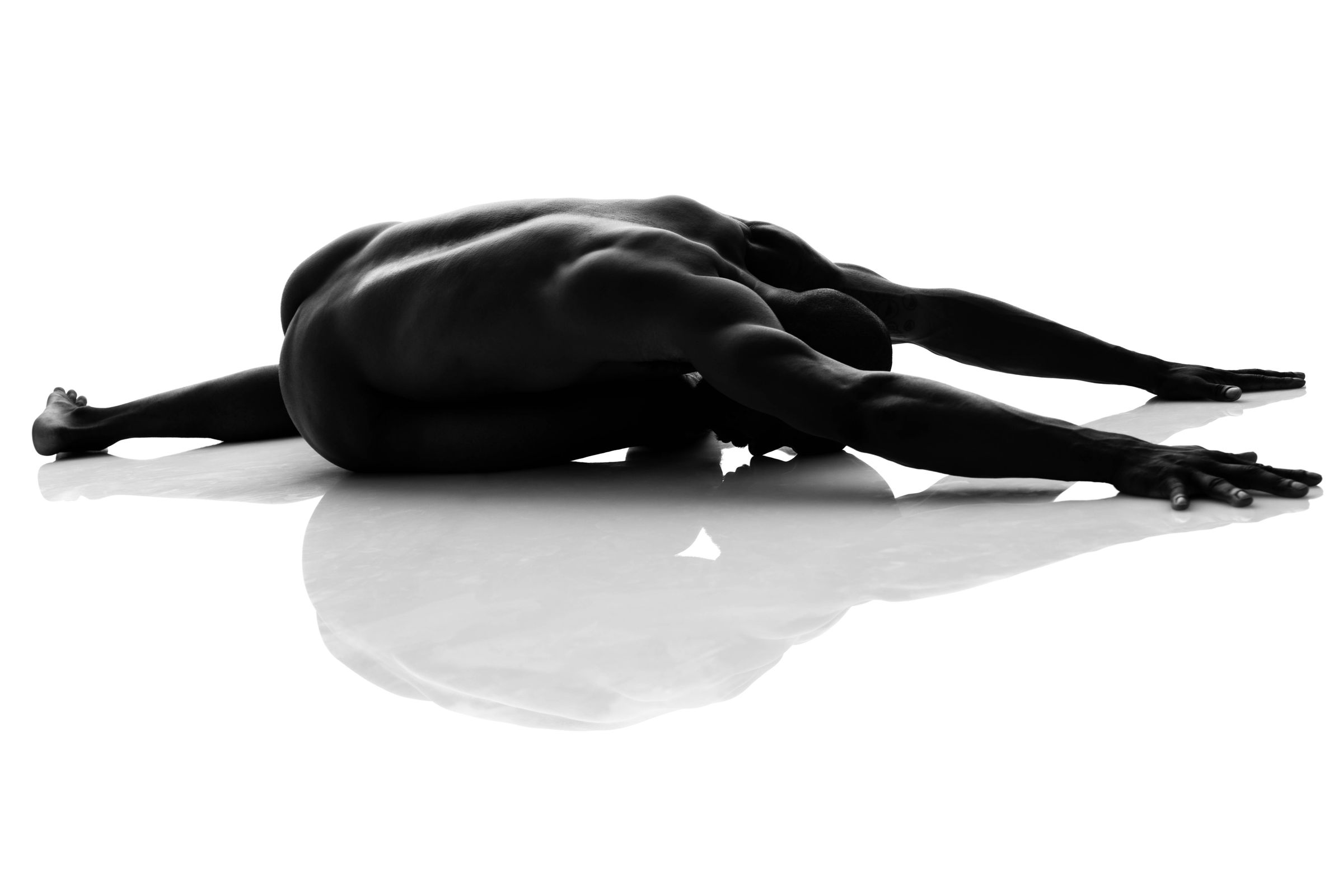 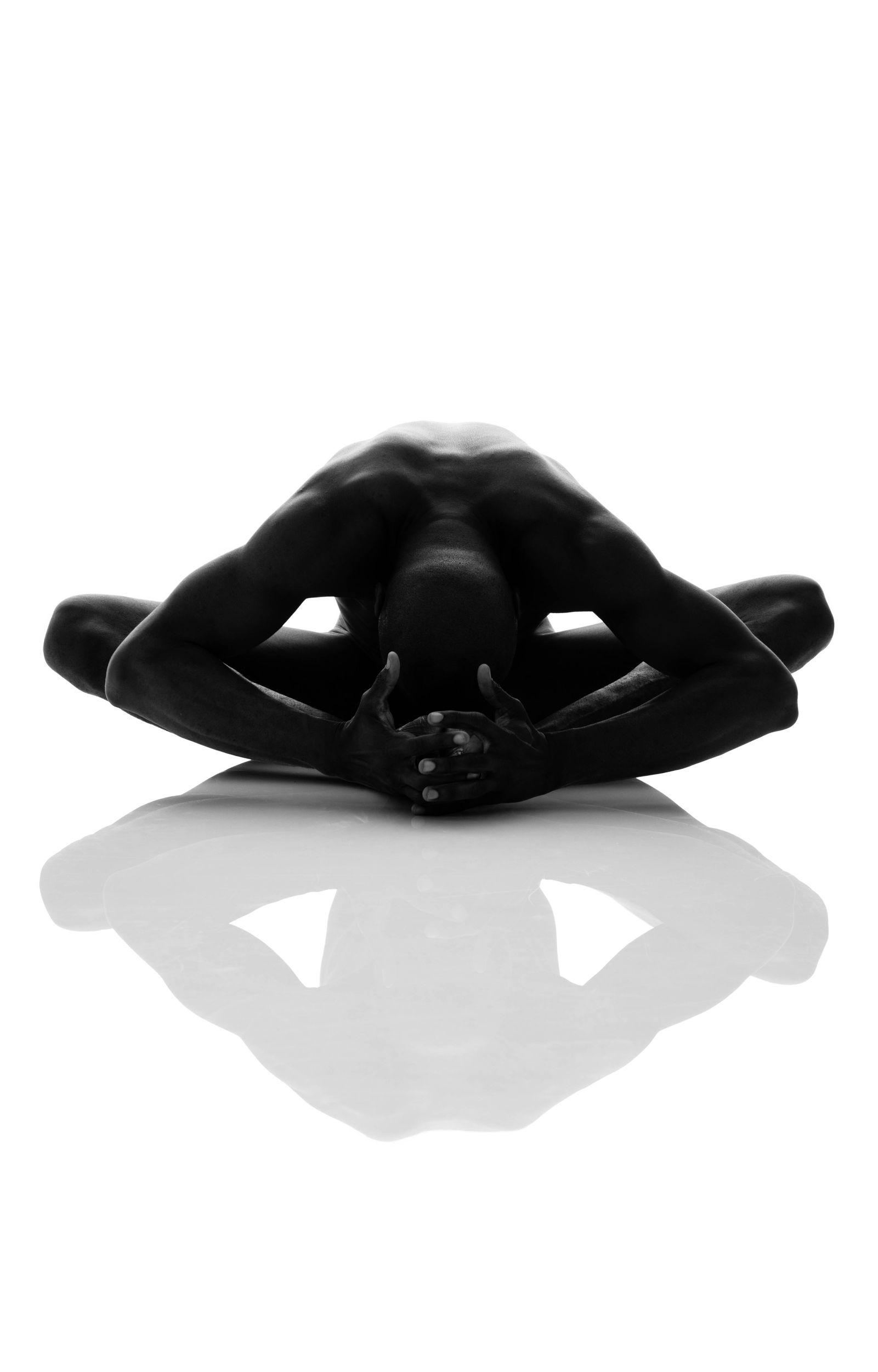 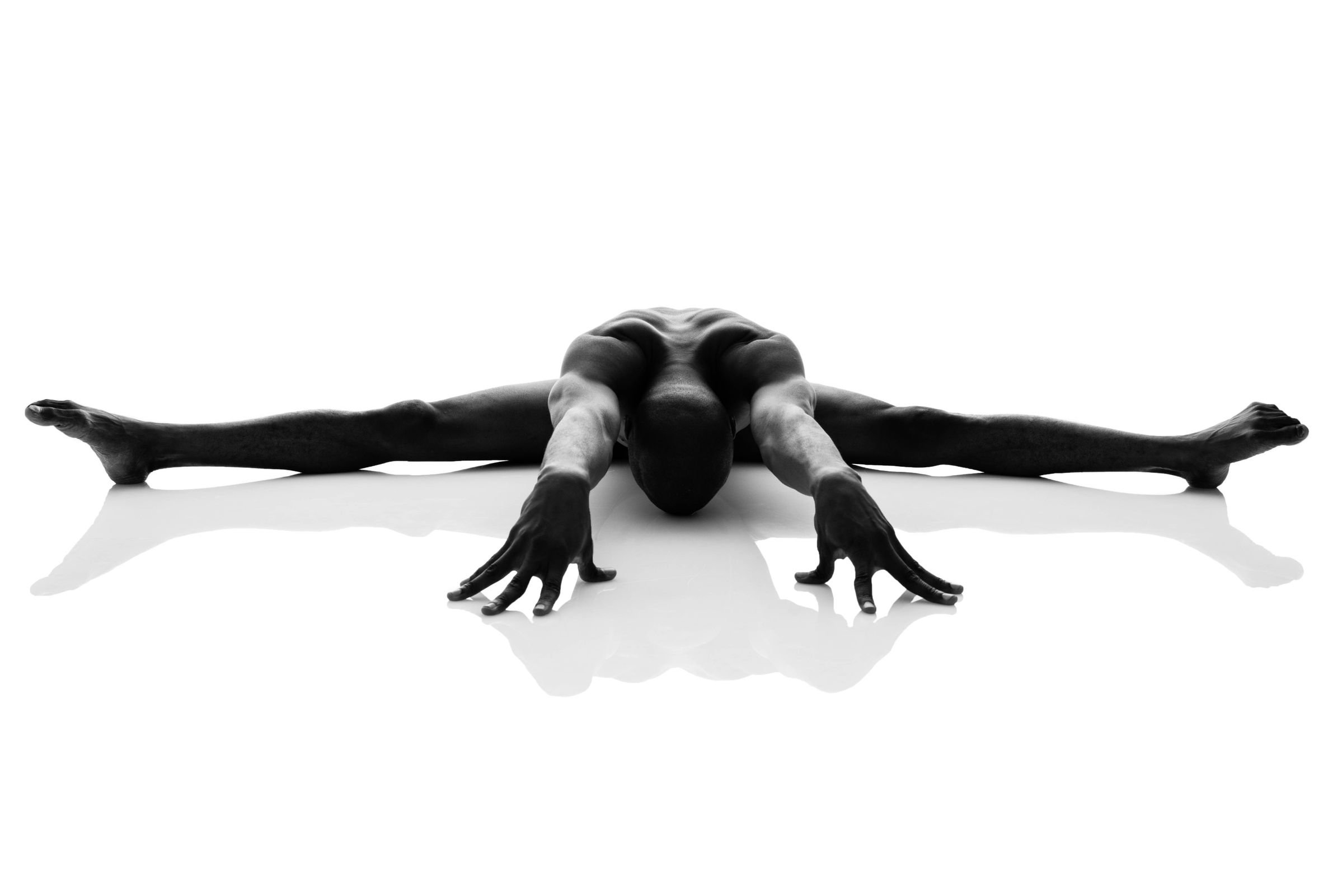 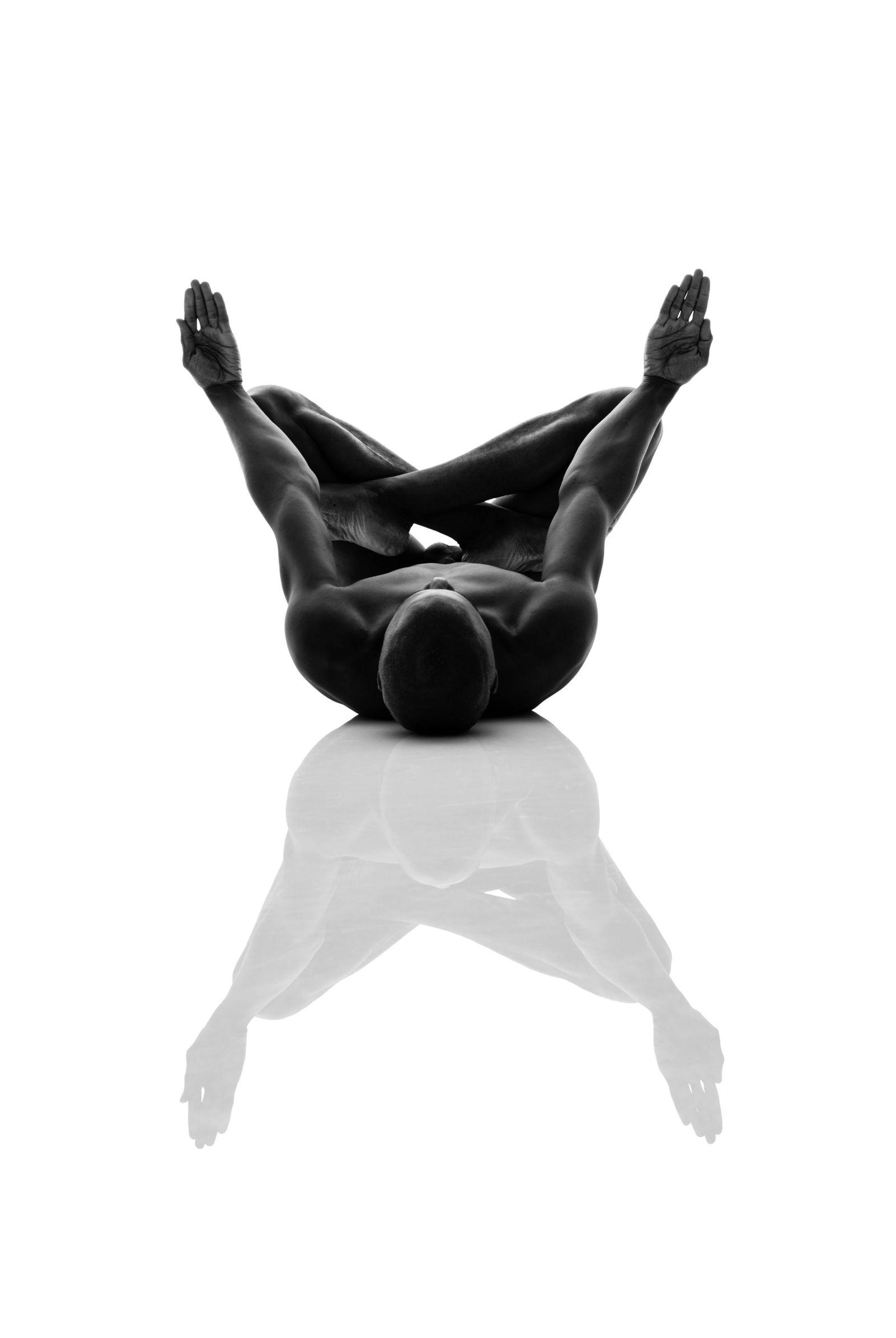 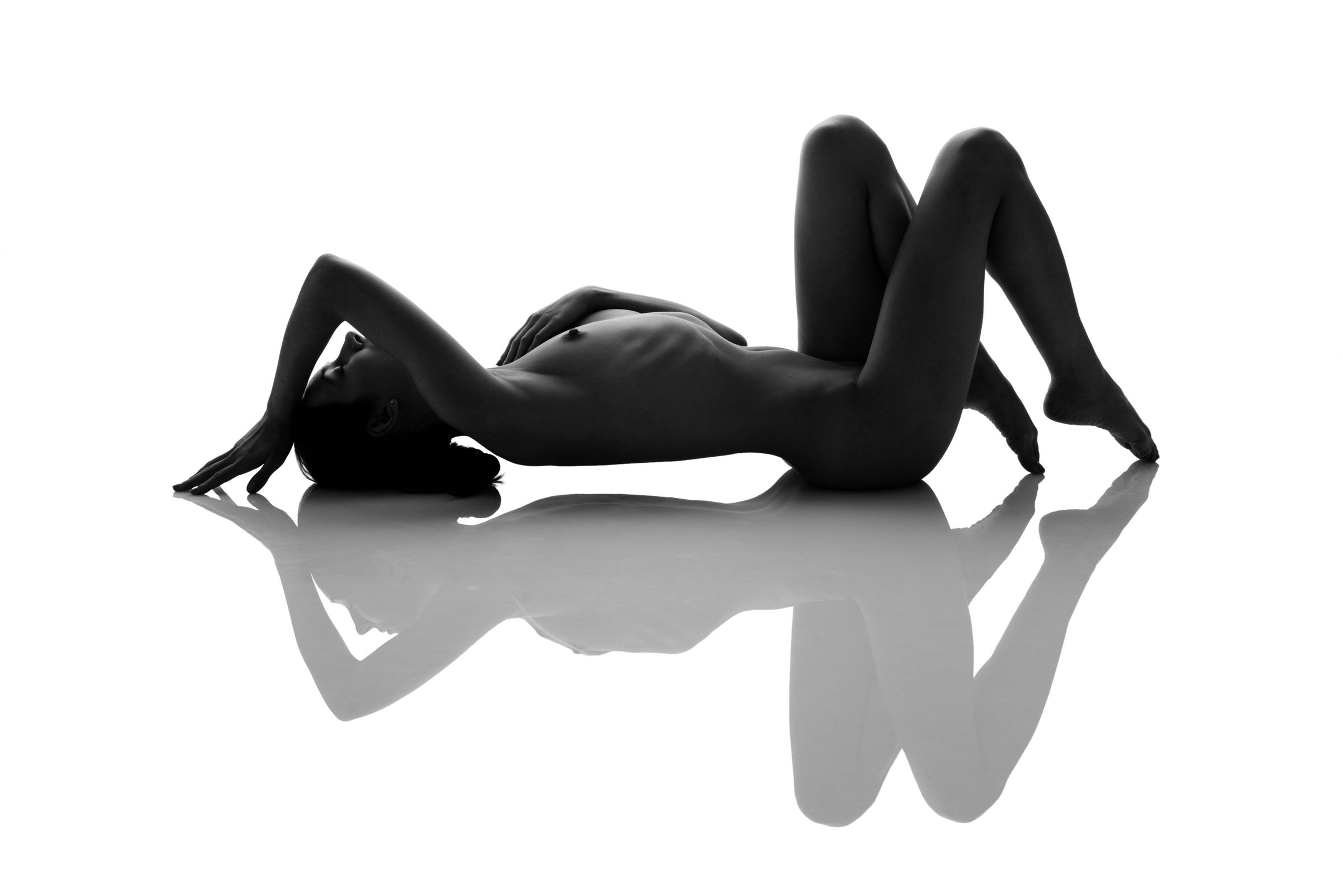 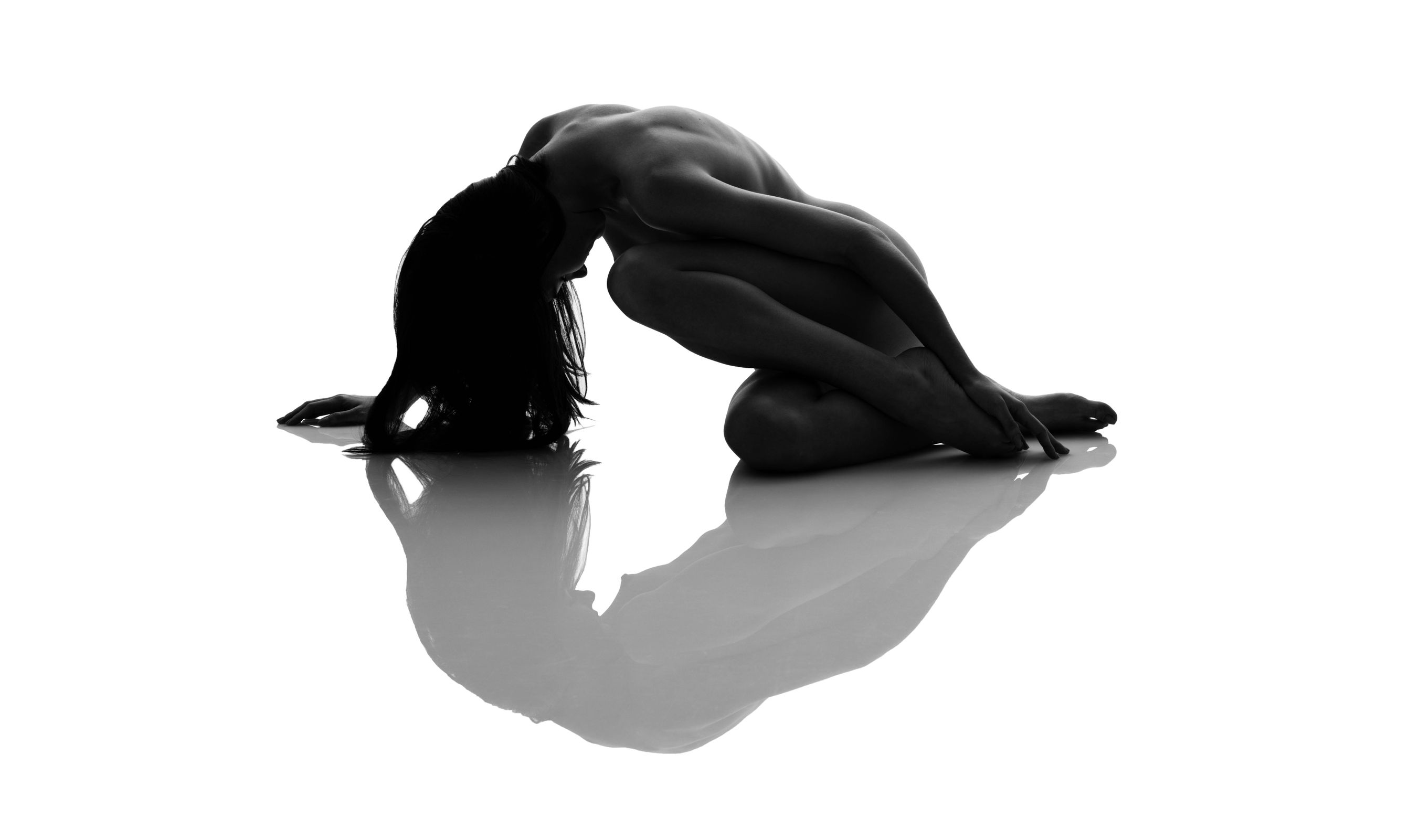 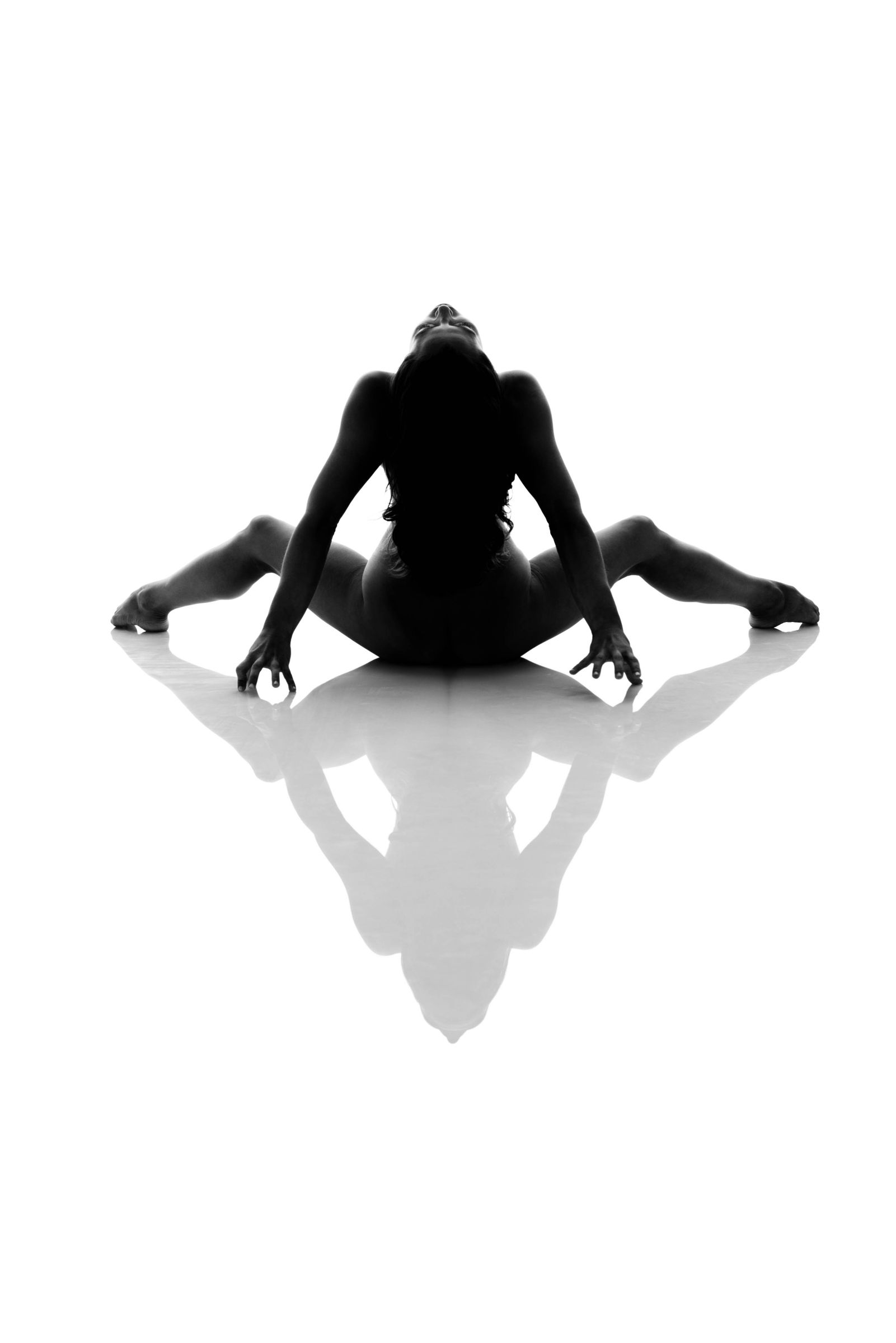 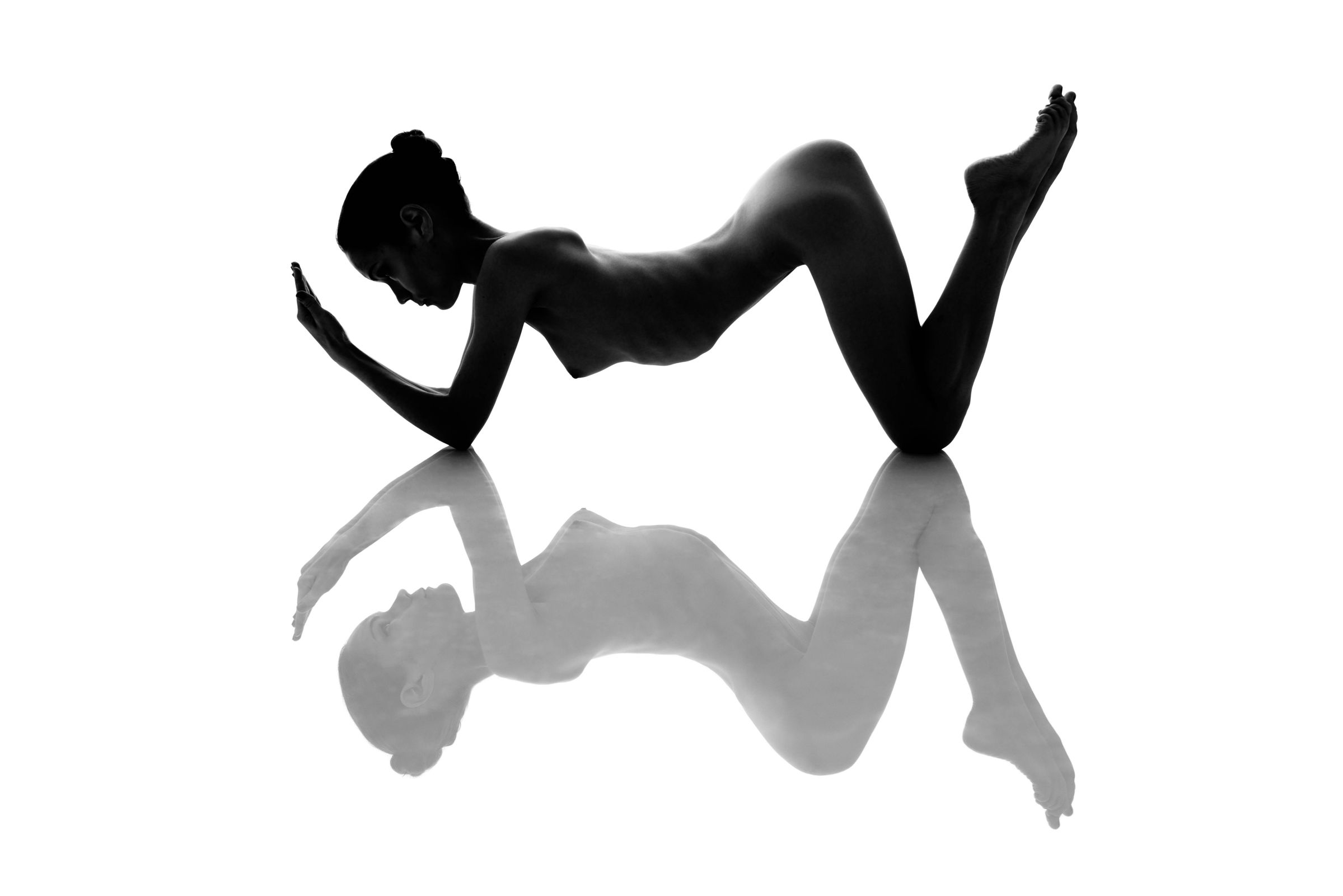 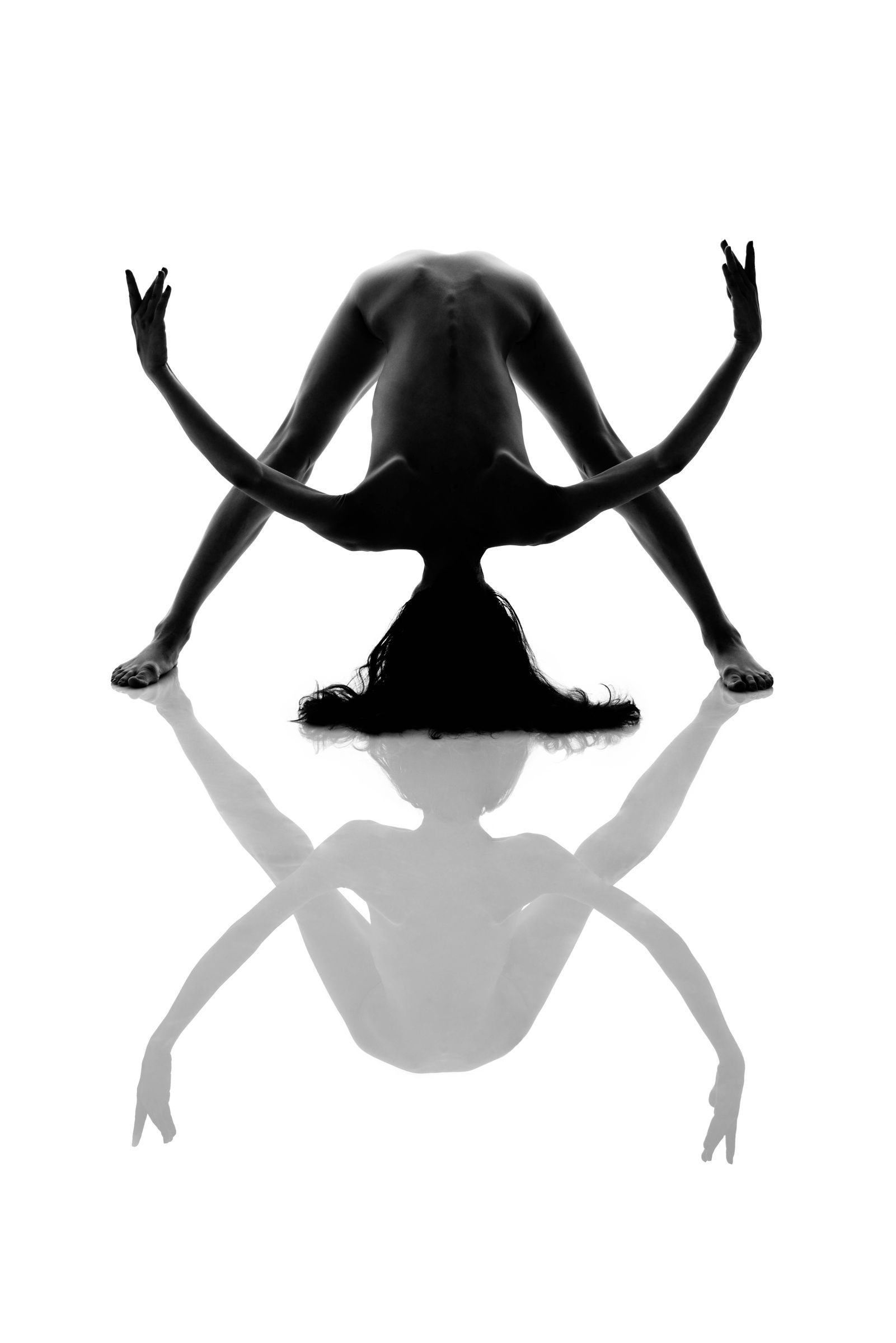 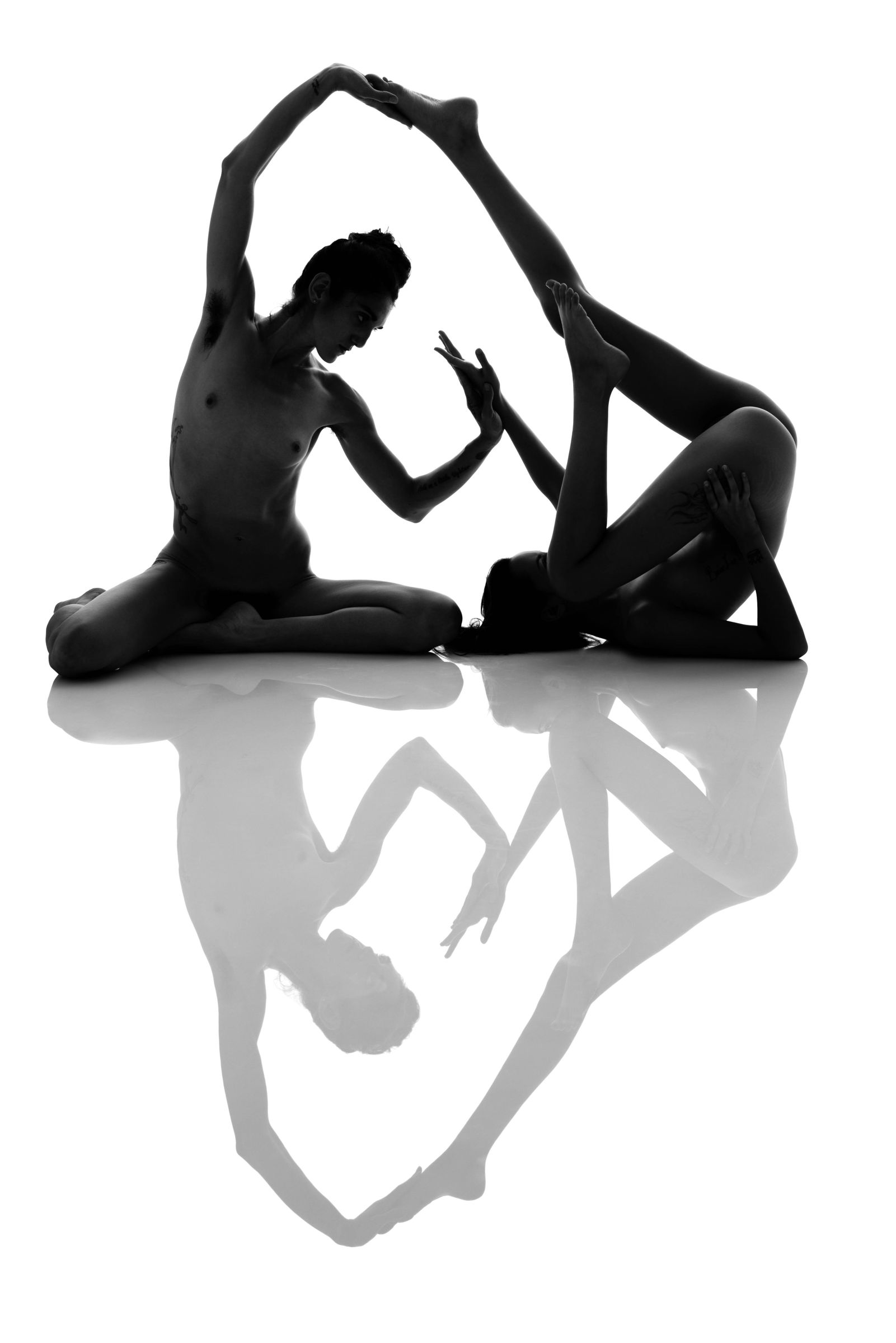 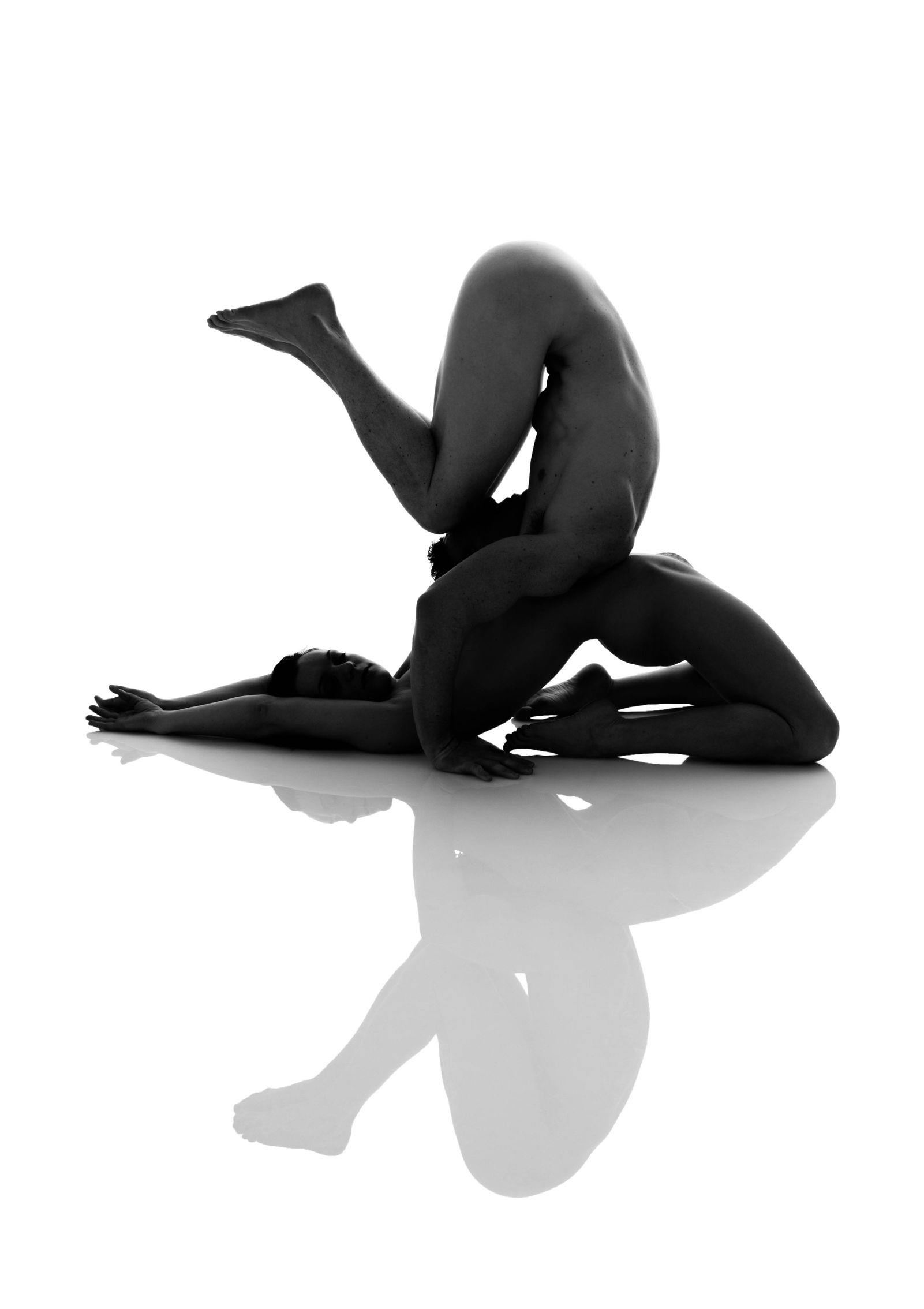 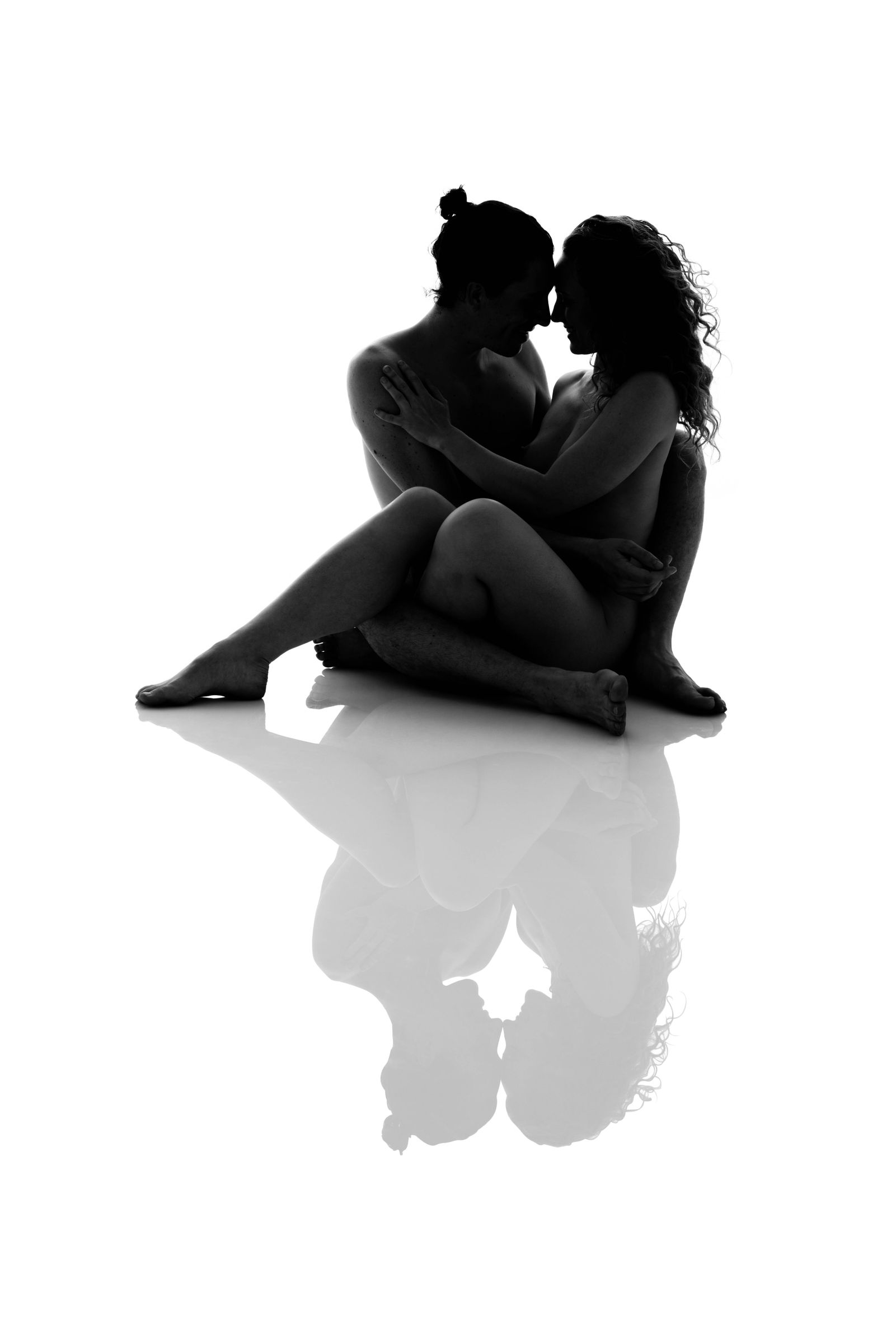 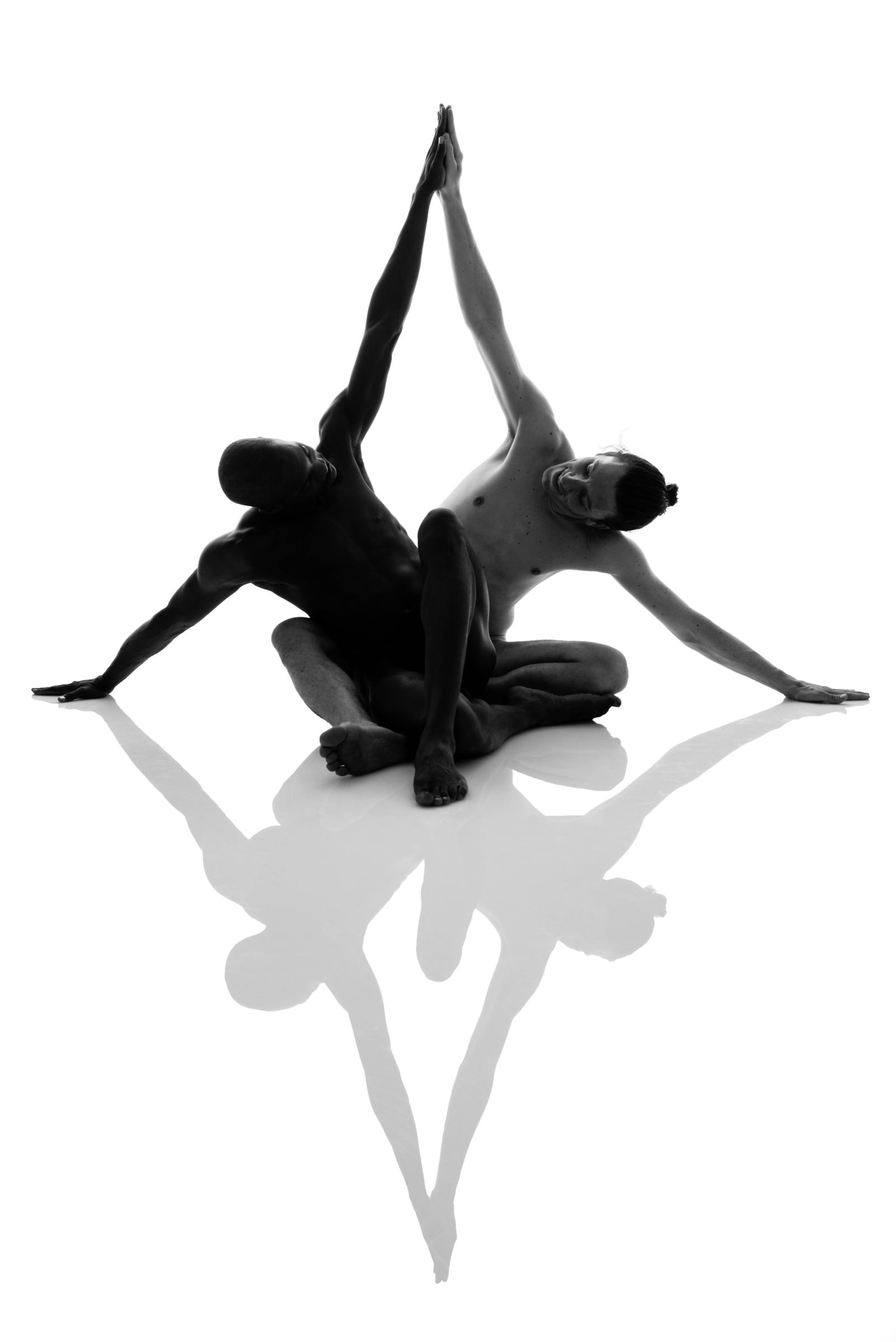 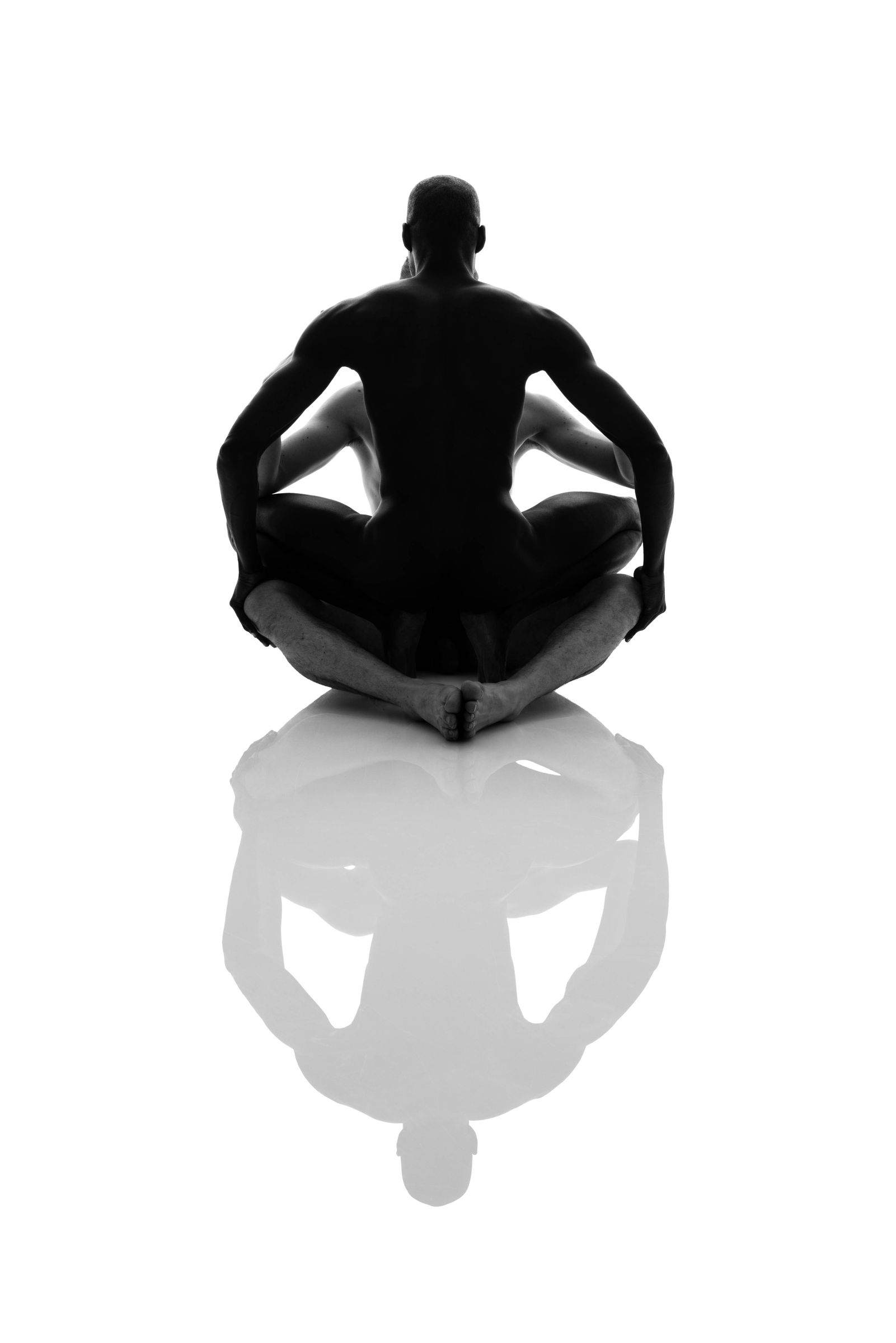 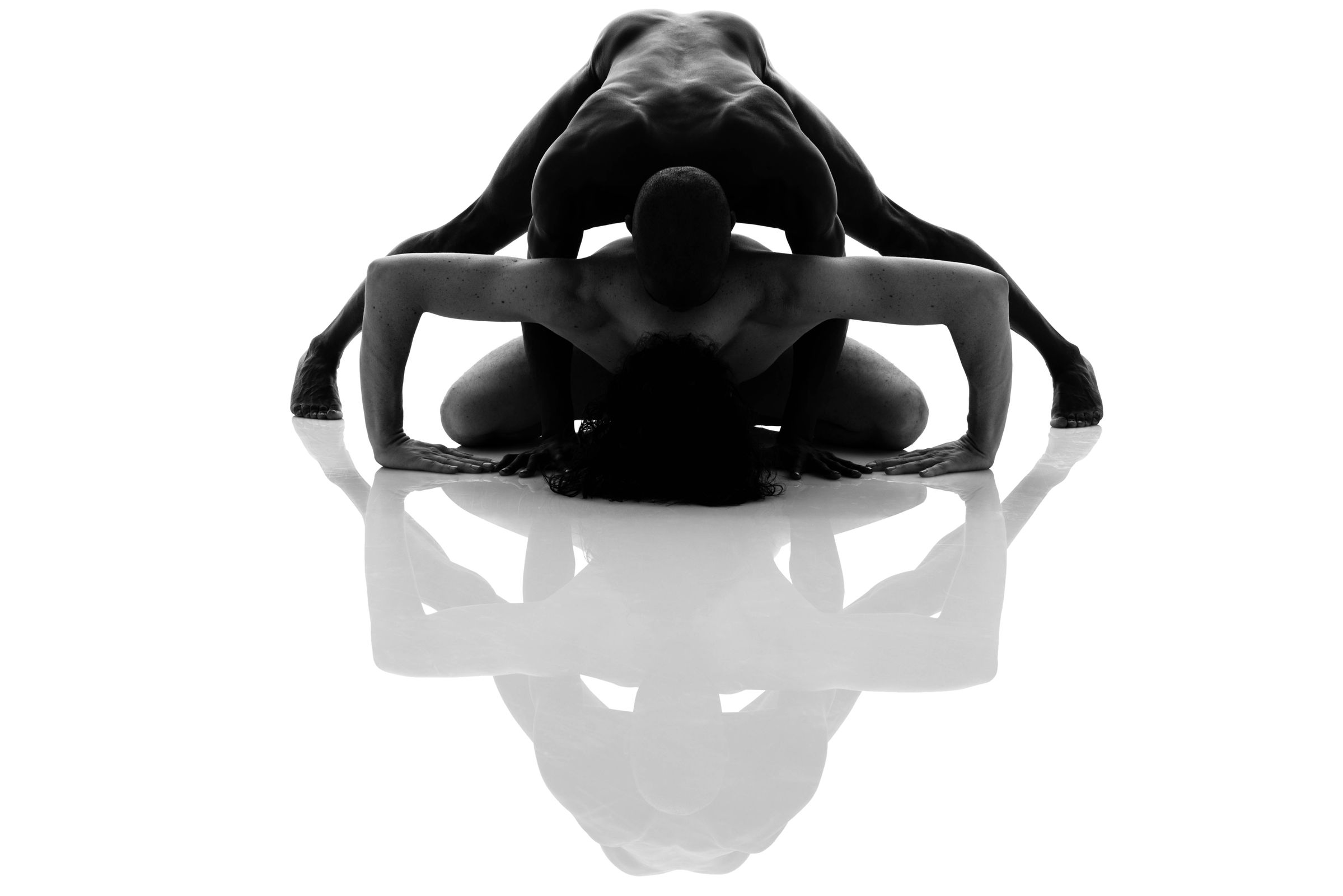 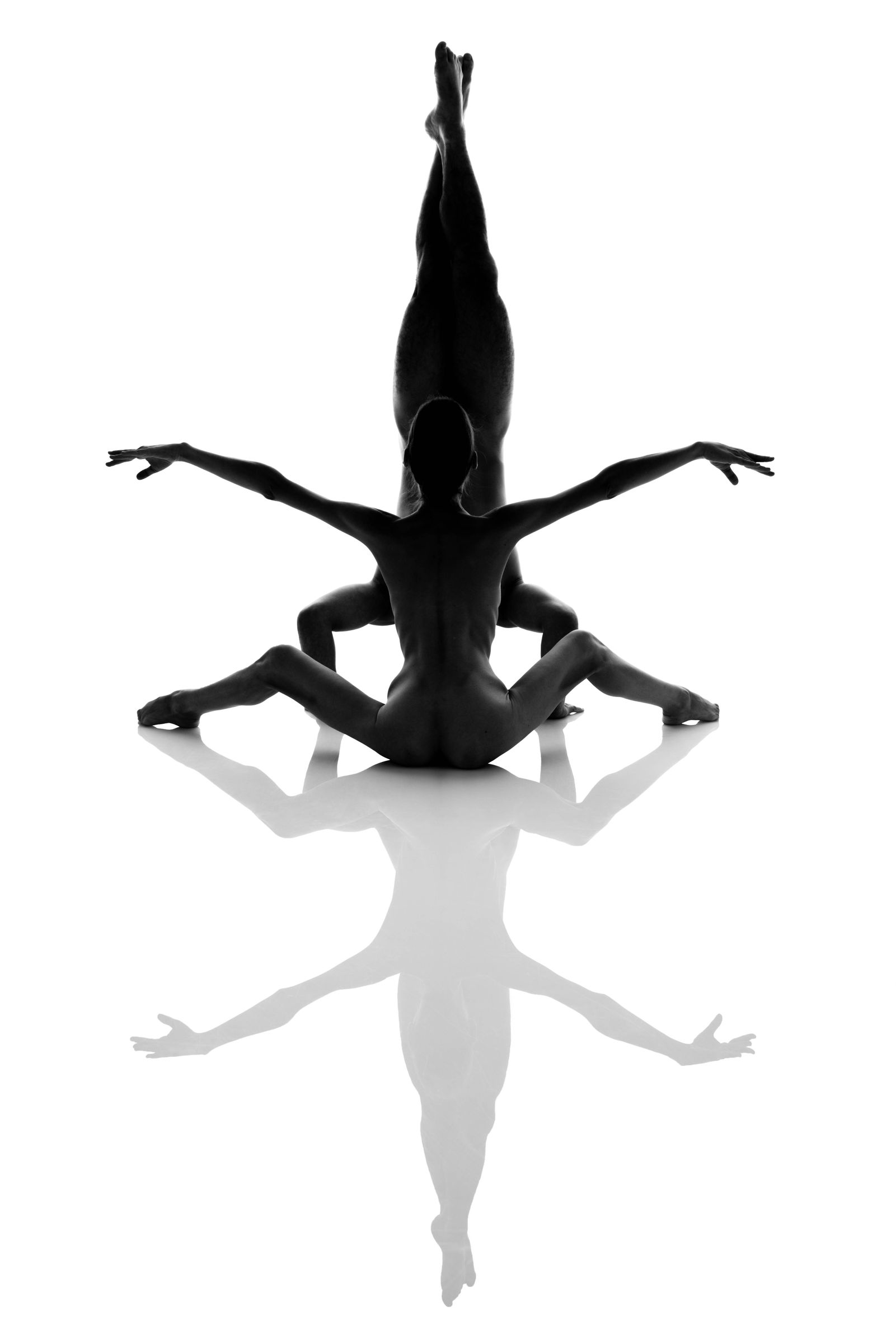 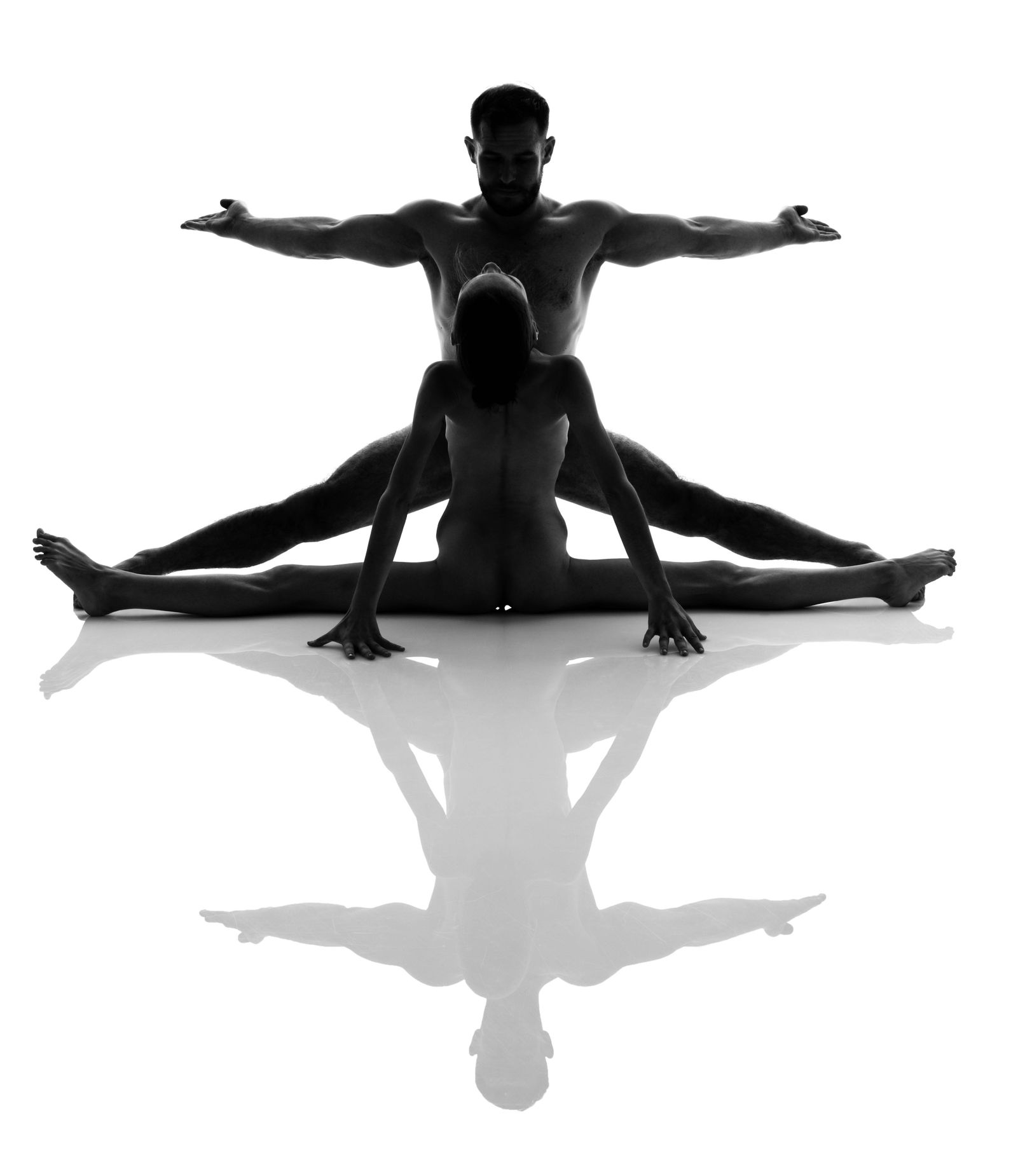 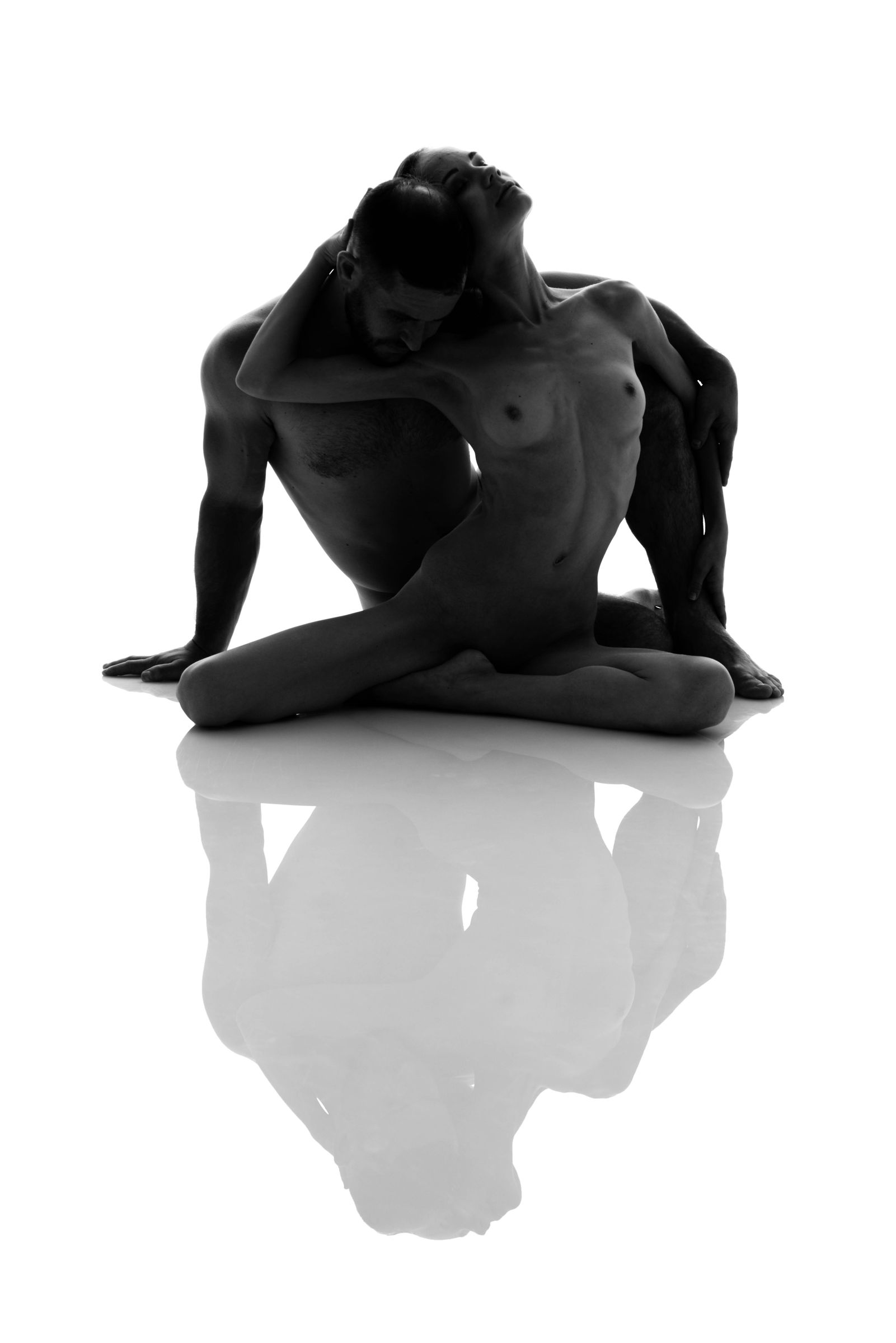 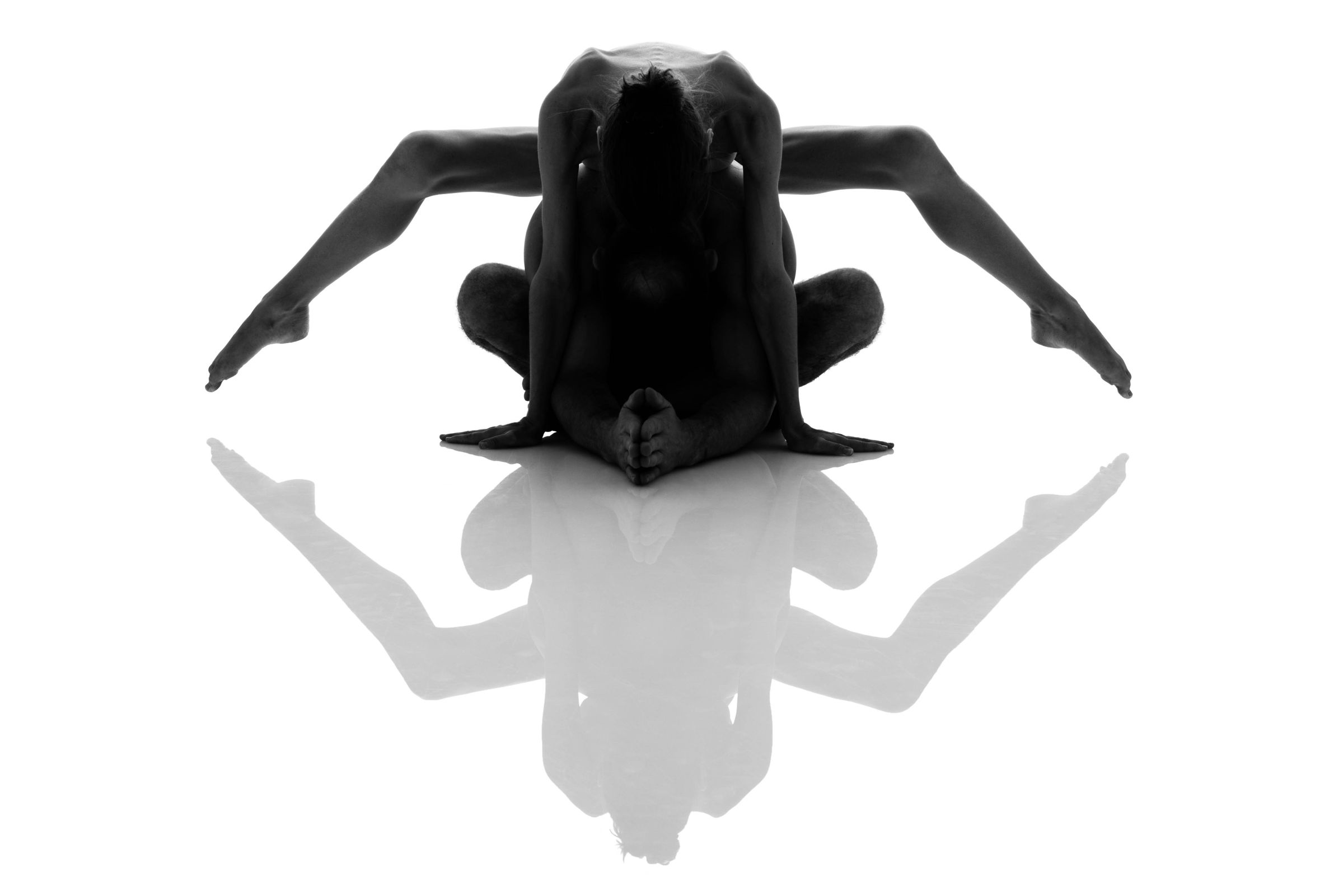